﻿Hair Loss: The Causes and Misconception of Male Pattern Baldness

There are roughly 80 million men and women in the world suffering from hair loss. In humans, it is caused by a number of different factors. Male pattern baldness is the most common form of hair loss and is estimated to affect 90 percent of men by age 50. That said, pattern baldness (or natural hair loss) isn’t specific to men; women suffer from female pattern baldness as well.

WHY PEOPLE LOSE THEIR HAIR
Male pattern baldness (clinically known as androgenetic alopecia) is the most common reason for hair loss. It’s related to Dihydrotestosterone (DHT), a naturally occurring hormone present in all men. DHT has a detrimental affect on the hair follicles. It slows down hair production and causes new hairs to be shorter and weaker than usual. The hormone can even completely stop hair growth, gradually depleting your stock of hair. There are a number of other reasons why people go bald, including other forms of alopecia, the treatment of terminal illnesses and diet, just to name a few. Surgical hair loss treatments like Bosley are most commonly used to regrow hair loss caused by male pattern baldness.

MISCONCEPTIONS ABOUT HAIR LOSS
By default, men typically blame mom for hair loss, as it was widely understood that hair loss is simply inherited from their mother’s side. This is just one of a number of common hair loss misconceptions:

– Hair loss is inherited from your mother’s father — Not true. Baldness is inherited, but from both your mother’s and father’s genes.
– Hair loss slows and eventually stops as you age — Not true. Hair loss is a progressive trait that doesn’t stop; in fact, it gets worse with age.
– Hats or helmets can cause hair loss — Not true. Wearing something on your head has no effect on hair loss. Although hairpieces and weaves that pull and strain your hair may cause traction alopecia.
– Brushing or massaging the scalp reduces hair loss — There isn’t sufficient evidence to conclude that brushing or massaging the scalp prevents or reduces hair loss.
– Too much sun causes hair loss — Not true. Though excessive sun exposure is damaging to your hair, there isn’t evidence to conclude that it causes permanent hair loss.
HAIR LOSS TREATMENT
As previously stated, there are various hair loss treatments, which have been proven to stop hair loss, and in some cases even regrow lost hair. Of the non-surgical hair treatments, Propecia and Minoxidil seem to be effective with a significant number of people. New, alternative methods of laser treatments have also been developed. First, there was the LaserComb, which employs low-level laser light technology to coerce hair follicles to regenerate. The handheld device requires people to spend 20 minutes a day running the comb through their hair. Recently, the technology has been further developed, evolving into a more effective, less intensive treatment. In the new laser treatment, a laser light helmet is used to aim high concentrations of laser light at affected areas of the scalp.

If you, however, have already experienced significant male pattern baldness and are looking to naturally and permanently cover your bald spot, then hair restoration surgery might be your best bet.

HAIR RESTORATION
Over the past century, hair restoration has become one of the most popular cosmetic surgeries among men and women alike. There’s a plethora of hair restoration surgeons in the United States, many of which provide their patients with stellar results.

Hair restoration surgery involves transplanting hair follicles from the donor areas of the head—typically the back and sides—to the bald or thinning areas. These are called grafts. Each graft can contain between 1 to 4 hairs. Because the donor hairs are from areas of the head that are not prone to balding, they are considered permanent when transplanted to balding areas, such as the scalp. The result is often a permanent, natural looking head of hair.

BattleAgainstBald.com follows real hair restoration patients as they restore their natural hairlines with Bosley procedures. Torrance and Seth are the Battle Against Bald’s Bosley patients and in addition to their weekly entries detailing the updates of their Bosley procedures, the blog provides a wealth of comprehensive information on hair loss, its causes and the methods used to combat it.

It has been nine months since Seth’s Bosley hair restoration and it’s official, he has more hair. Seth wanted to improve the appearance of his hair and restore a more youthful hairline, which he was able to achieve through just one Bosley procedure. Most hair restoration patients don’t start to see results until 3-5 months after the procedure. It has been four months since Torrance’s Bosley procedure and he’s beginning to see signs of hair after years of male pattern baldness.
Battle Against Bald is a blog that is sponsored by Bosley that speaks to those who are struggling with hair loss and are interested in hair restoration. 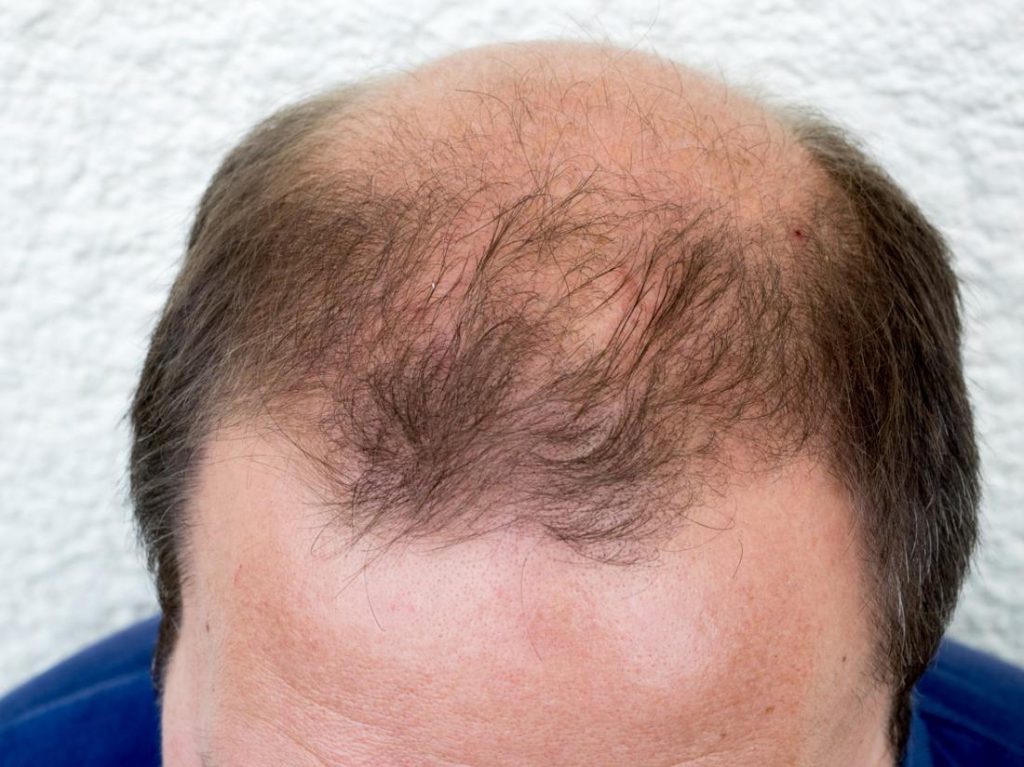 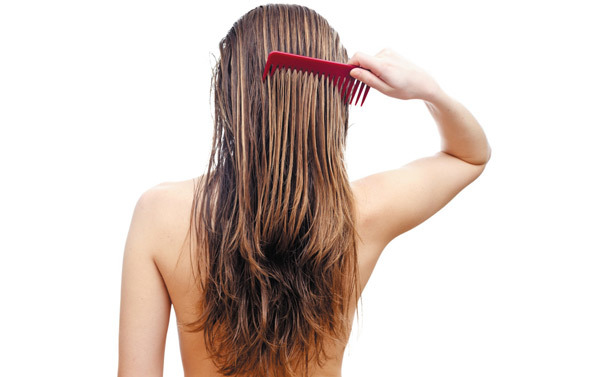 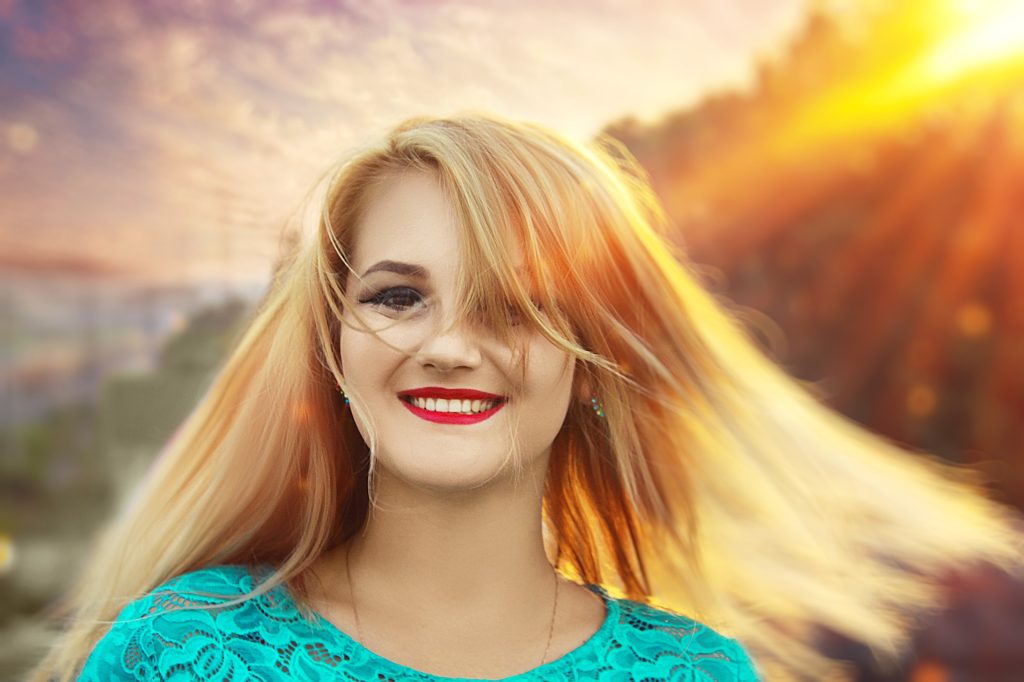 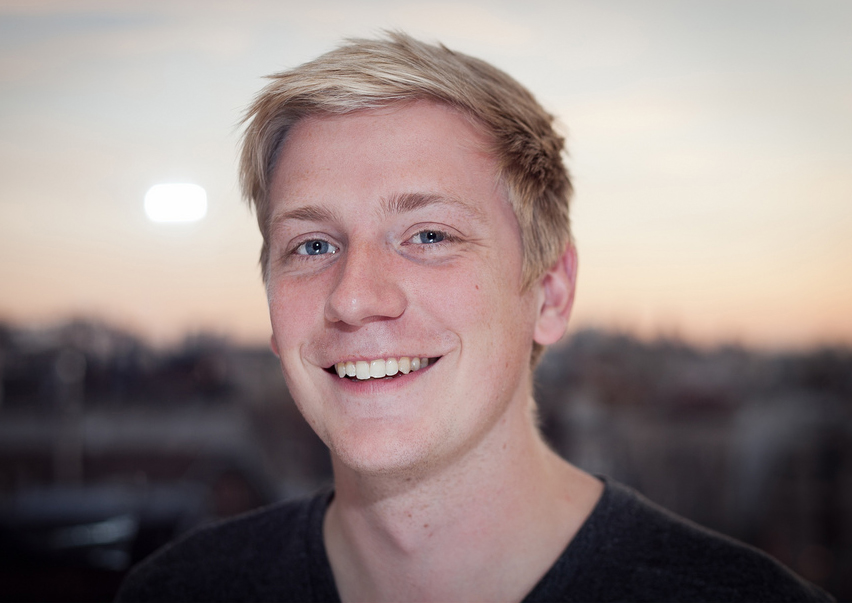